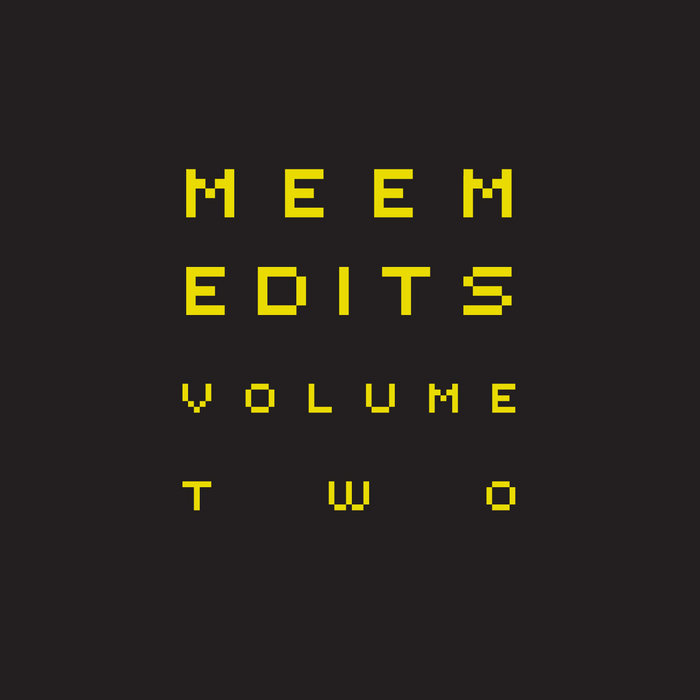 Remastered and collected edits between 2014 - 2020. Featuring another whopping selection of unreleased disco, funk, reggae, hip hop and boogie tracks from Meem's archives of edits, plus more pre-loved and previously released tracks from the "That's Not An Edit" series. All full quality and updated versions, remastered by Ben Feggans.

Meem is a celebrated music producer from Sydney. Credited as a pioneer in electronic music making in Australia, he has continually brought a fresh angle to the world of beatmaking and music production with label releases on Future Classic, Tokyo Dawn, ABC / Triple J, Clan Analogue and Creative Vibes.

Bandcamp Daily  your guide to the world of Bandcamp